In 2009 i won the pitch to design the visual concept for the new event MTV Hip Hop Open Minded in Mannheim, which was a special edition of the famous Hip-Hop Open festival that once took place in Stuttgart. The difference to the previous „Hip Hop Open“ events was that now, they did not only feature Hip Hop artists but also musicians from other genres like Rock, Pop, Alternative and more which hence the name Hip Hop Open – Minded.

I collaborated with graphic designer and illustrator Franz Scholz, to design fun characters that resemble the different genres and individuals taking place in this event. We also created a new logo and all promotional materials that where used for this event, including posters, flyers, ads, and digital banners. 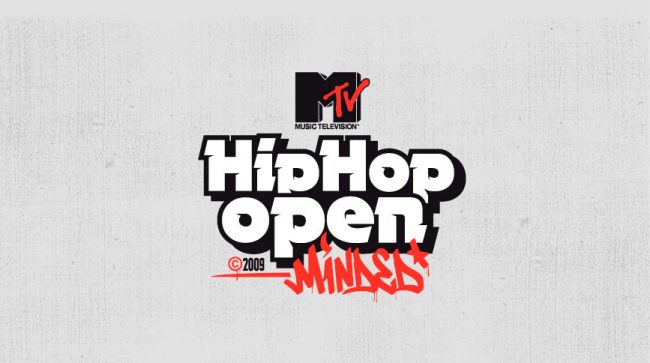 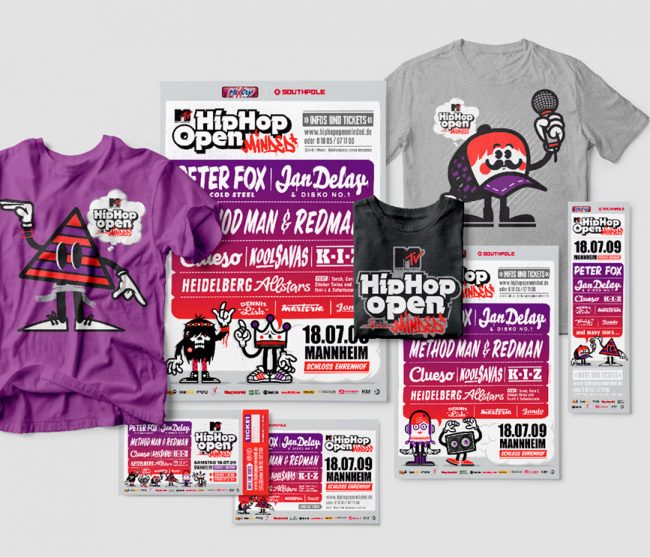 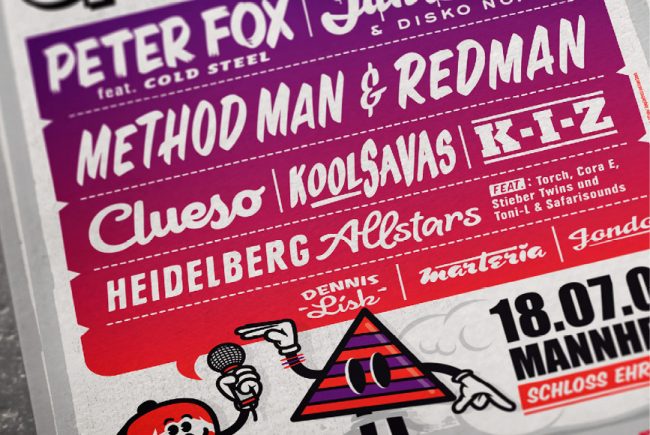 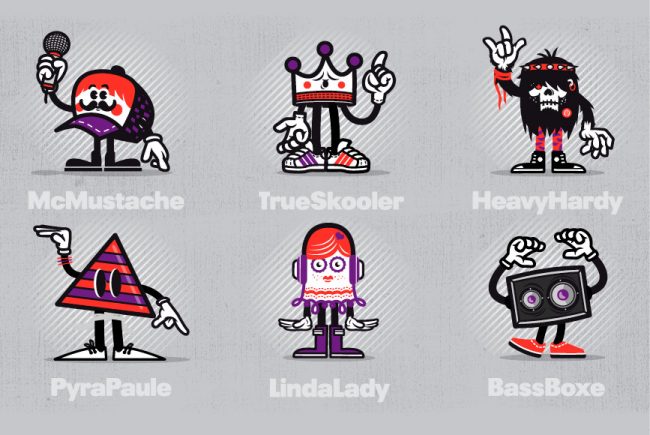 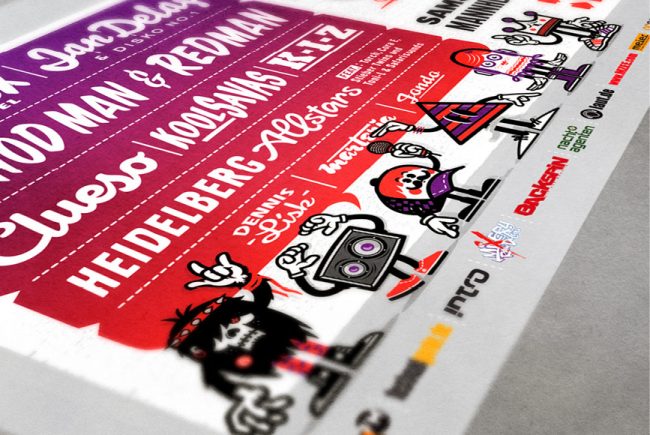 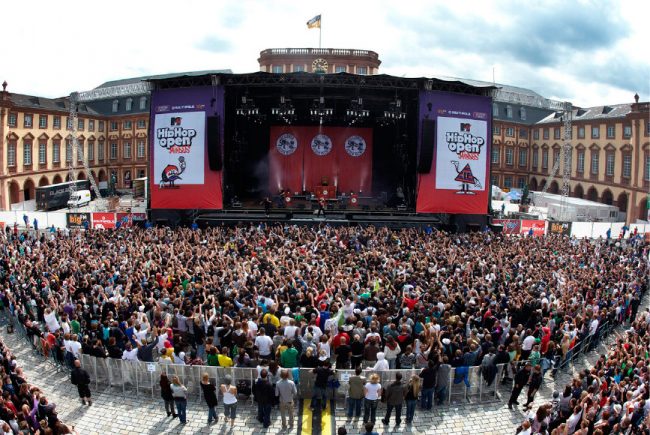 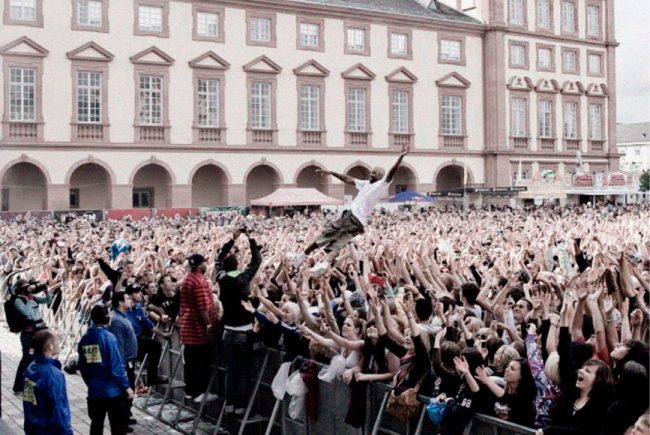