For the Soccer World Cup 2014, Mister Santos aka Ju, former group-member of Massive Töne asked me to create a visual concept for his soccer-fan song „das dicke dicke ding“. The project was created in cooperation with Mercedes Benz and the music video featured stars like Franz Beckenbauer, Cro, Joko, Nico Rosenberg and more. In regards of Germanys world-cup victory, a special version of the song was created later on. I created graphic designs for the cover of the CD, website and video content, that was shot and edited by Torsten Frank. 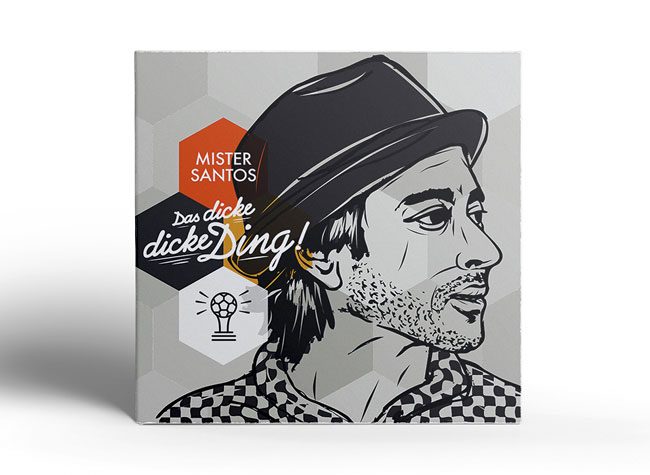 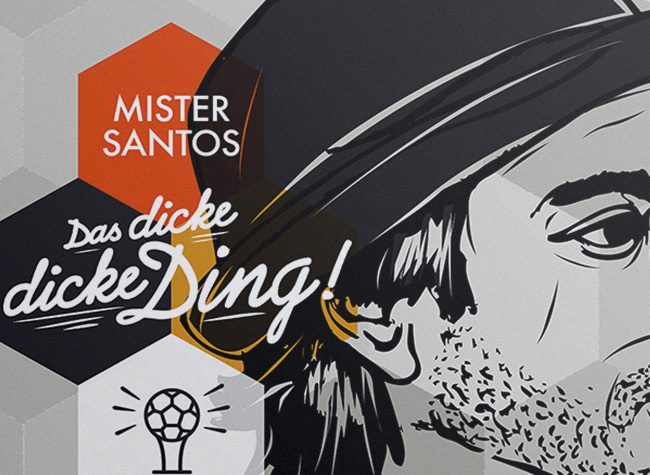 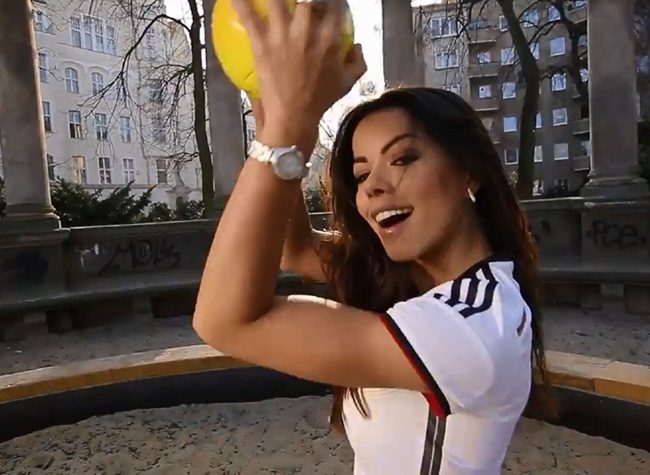 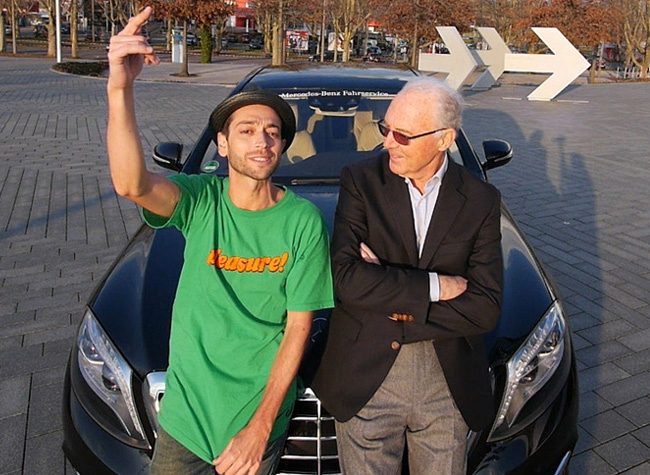 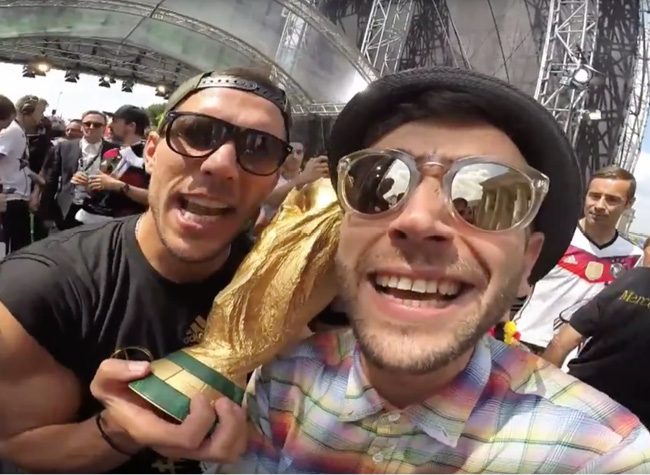