After 15 years of the same design, it was time to create a new visual appeal for the 15th anniversary of the Hip Hop Open Festival in Stuttgart. Together with project manager Golguneh Shabani from 0711 Büro, i created the new concept for the festival. Thies Jan Knecht was in charge of all side events such as the „Hip Hop open Playground“, „Hip Hop Open Clubs“ or „Hip Hop Open Art“. I developed an eye catching design language in the colors of the city emblem, that was easily memorized by the target audience through advertising online and offline. It turned out to be a successful event with more than 13.000 visitors. 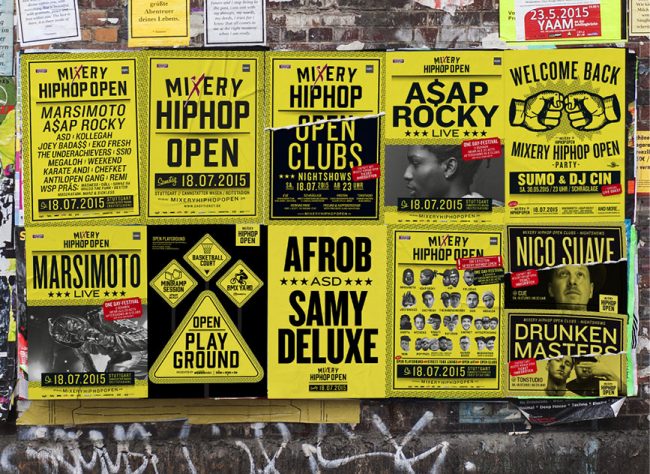 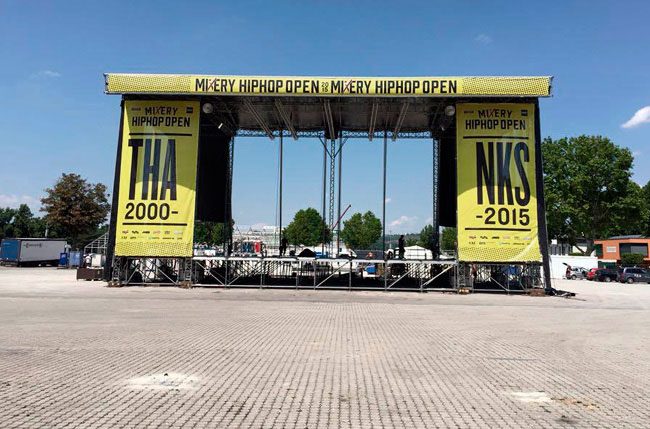 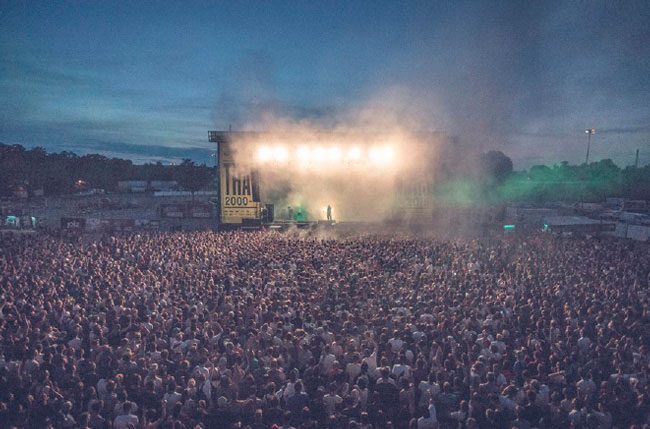 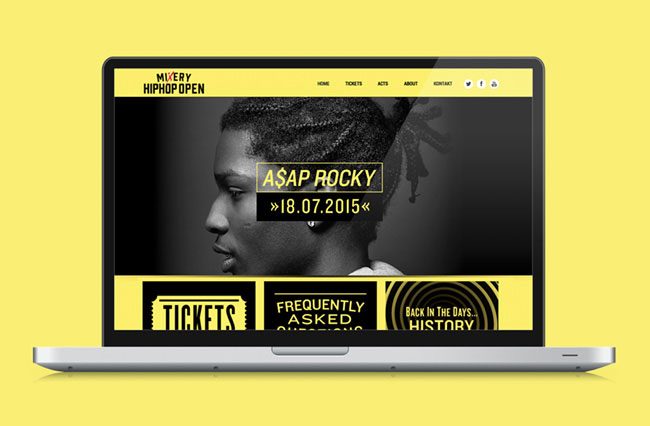